OBAMA, ISRAEL AND THE SETTLEMENTS
by Sultan Knish

Since Obama has made Settlements the central issue in his attack campaign against Israel, let us take a look at what they are, and what they are there for. 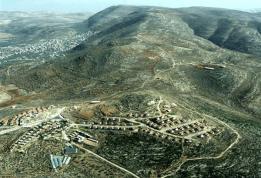 The Settlements occupy the high ground, creating defensible communities surrounding Israel's capital and moving outward. They vary from major cities such as Maaleh Adumim (Red Mountain) that hold populations as large as 50,000 people, to small outposts that are nothing more than a handful of families living in a handful of caravans, with only some firearms, a fence and a few dogs for protection.

The term settlement is used for any Jewish towns, villages or outposts in territory that Israel liberated during the 1967 war, even if those towns and villages had existed before 1948 and were captured by the Egyptians or Jordanians then.

Then there is Kfar Darom (South Village) whose Jewish presence dated back nearly 2000 years. The residents of Kfar Darom lived on land they had bought and paid for, survived Arab attacks over the years, and finally during Israel's War of Independence in 1948, the village's militia managed to hold the Egyptian Army at bay for several months. 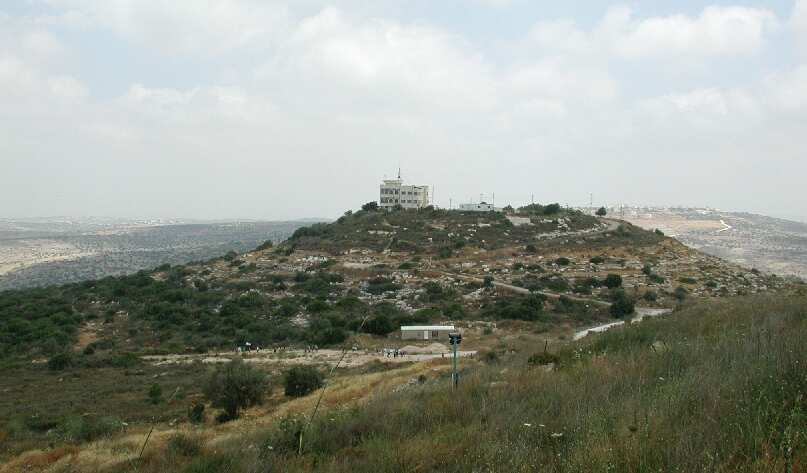 The Egyptian forces using armor, artillery and even air attacks were unable to break through a defensive line held by 30 young men and women. Similar defenses of other villages such as Nirim, Yad Mordechai and Negba managed to thwart the Egyptian advance further into Israel. When the residents of Kfar Darom, running out of food and water, were finally evacuated, they had demonstrated the powerful defensibility that individual communities contributed to the country as a whole.

And when the area was liberated from Egypt in 1967, Kfar Darom was once again rebuilt and turned into a thriving community that exported agricultural products around the world. Nevertheless despite the fact that it was actually a rebuilt community, international diplomats insisted on calling it an illegal settlement.

To demonstrate Israel's willingness to make peace, Israel forcibly expelled the residents of Kfar Darom, as part of the Disengagement Plan, which handed over all of Gaza to the Palestinian Authority. Gleeful mobs promptly torched the synagogue. Gaza was taken over by the Islamic terrorist group Hamas and the former Jewish towns of Gaza, built in strategic locations, became prime launching pads for rockets and missiles shot deep into Israeli territory, hitting as far as the city of Ashkelon.

Gaza served as the ultimate lab test for demonstrating why Israel could not afford to hand over any more territory to Islamic terrorists. The handover of Gaza led to Hamas gaining power and to the bombardment of towns and cities well within internationally recognized parts of Israel. Yet now Obama expects Israel to ethnically cleanse as many as 250,000 Jews in order to turn over vital territory to terrorists. There can be no real surprise that Israel isn't interested. 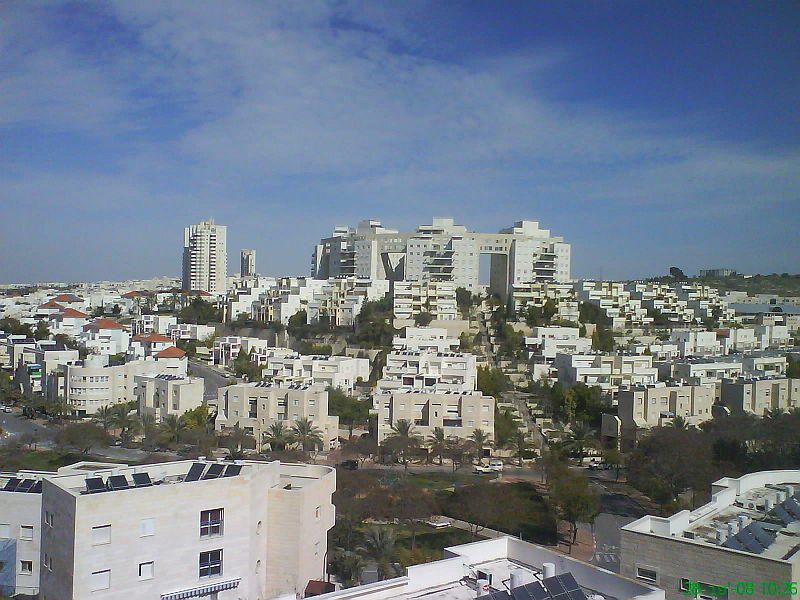 Furthermore Obama expects the Palestinian Authority to be given control over parts of Jerusalem. When Jordan seized East Jerusalem, snipers used it to take potshots into Israeli apartment buildings inside West Jerusalem. Prices for apartment buildings within range of Jordanian positions dropped sharply as a family might be sitting down to dinner, not knowing whether there was a sniper drawing a bead on them while they ate. That was the situation under the fairly stable and moderate Hashemite kingdom. The situation would be unimaginably worse with those Jordanian snipers replaced by Fatah and Hamas terrorists, and the rifles replaced by missile tubes.

What Obama really wants is for Israel to put its own center of government in shelling range from a terrorist group ensconced in its own capital. No rational person should need an explanation for why Netanyahu has said, no.

Obama has presented no serious plan to dismantle and disarm terrorist groups such as Hamas. Instead he is pressuring Israel to make unilateral concessions, to ethnically cleanse its own population and turn over the strategic high ground to the terrorists-- in exchange for nothing.

While Obama presses his demands, using a concentration camp that was part of the Nazi final solution, as part of his PR campaign against Israel, a new outpost has gone up named mockingly after Obama. Like the other "illegal" outposts, it is an attempt by patriotic Israelis to hold the high ground against the terrorists who would otherwise use it to wreak havoc even deeper inside Israel. Their message is that Obama may push for the destruction of their homes, but they intend to keep building long after he is gone. 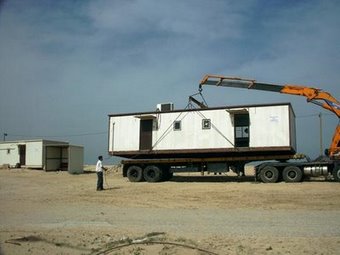 Obama may have the power, but they are determined to hold the high ground. And the high ground they hold forms a chain, a chain of hilltops that protects the larger cities and towns, which in turn protect major cities such as Jerusalem and Tel Aviv. After all it is only 37 kilometers/22 miles from Tel Aviv to one of the larger settlements. A drive of only 35 minutes is what separates Israel's second largest city from the imminent danger that the settlements are there to prevent. And like the handful of young men and women who daringly fought the Egyptian Army to a standstill, the hilltop youth are prepared to serve that function again, living on the front line in the war against terrorism.

This article appeared in the June 9, 2009 Sultan Knish website
http://sultanknish.blogspot.com/2009/06/obama-israel-and-settlements.html